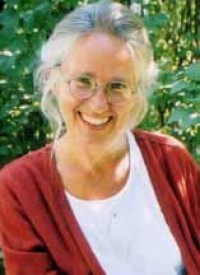 Jacalyn Duffin, M.D. (Toronto 1974), FRCP(C) (1979), Ph.D. (Sorbonne 1985), is Professor in the Hannah Chair of the History of Medicine at Queen's University in Kingston where she has taught in medicine, philosophy, history, and law for more than twenty years. A practicing hematologist, a historian, a mother and grandmother, she has served as President of both the American Association for the History of Medicine and the Canadian Society for the History of Medicine. The author of seven books and many research articles, she holds a number of awards and honours for research, writing, service, and teaching. Her most recent book is an analysis of the medical aspects of canonization, Medical Miracles; Doctors, Saints, and Healing, 1588-1999, Oxford University Press, 2009. With a team led by neuropsychologist Professor Lola Cuddy she has been involved in an award-winning research project on music and memory.