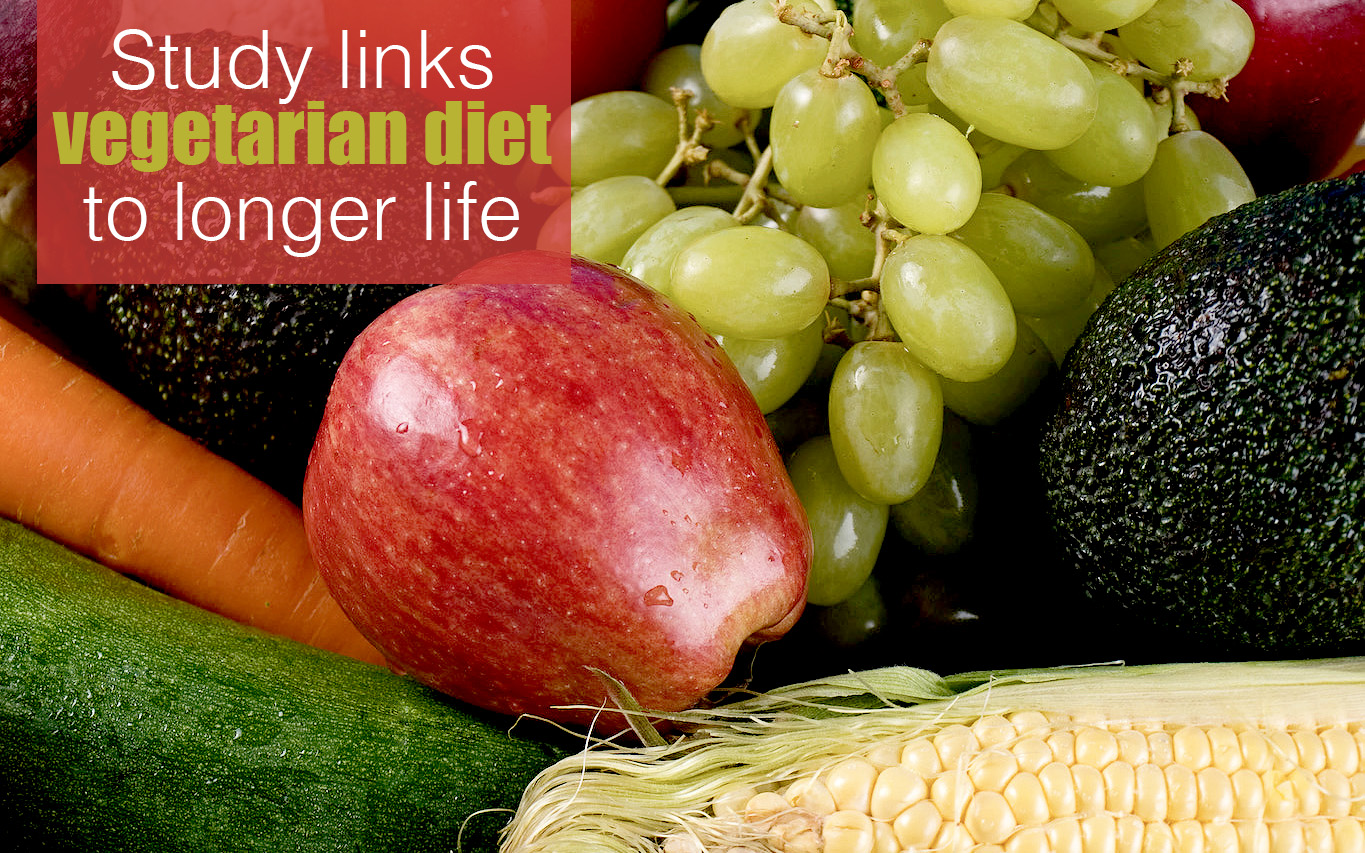 A vegetarian diet could add years to your life

A recent study followed more than 70,000 members of the Seventh-day Adventist Church, a group known for promoting vegetarianism, in order to analyze the relationship between diet type and death rate.

These results, which had a stronger appearance in men than women, appeared to be independent of caloric intake. Cancer struck both groups in "roughly equal measure." Researchers hypothesize that the longevity related to vegetarian diets may be related to the consumption of high fiber nutrients that are also low in saturated fat.