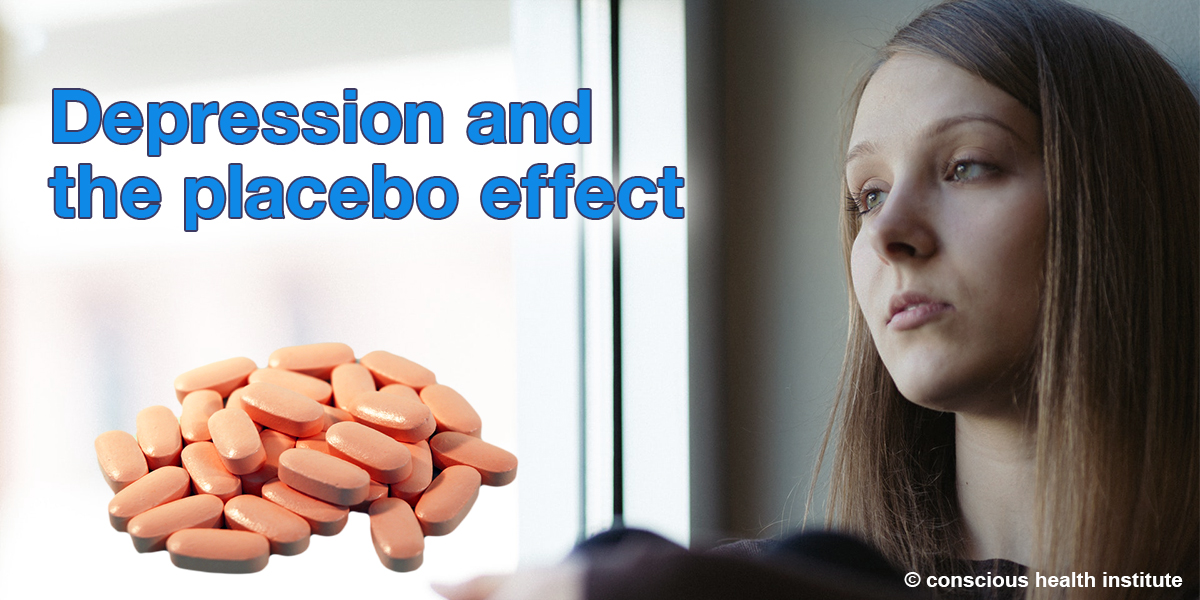 Research from the Placebo Studies Program at Harvard Medical School suggests that there is a clinically insignificant difference between the effect of a placebo and the effect of an antidepressant on treating depression.
Lead researcher Irving Kirsch argues that both the placebo and the antidepressants are effective treatments for depression; however, it’s not the chemical ingredients of the drug that are causing the improvement, but a placebo effect, or “an expectation of healing.”
This placebo effect is not merely mental; it has demonstrable effects on the body and its processes. Kirsch visits this issue in a 2002 paper in Prevention & Treatment as well as his 2010 book The Emperor’s New Drugs: Exploding the Antidepressant Myth.