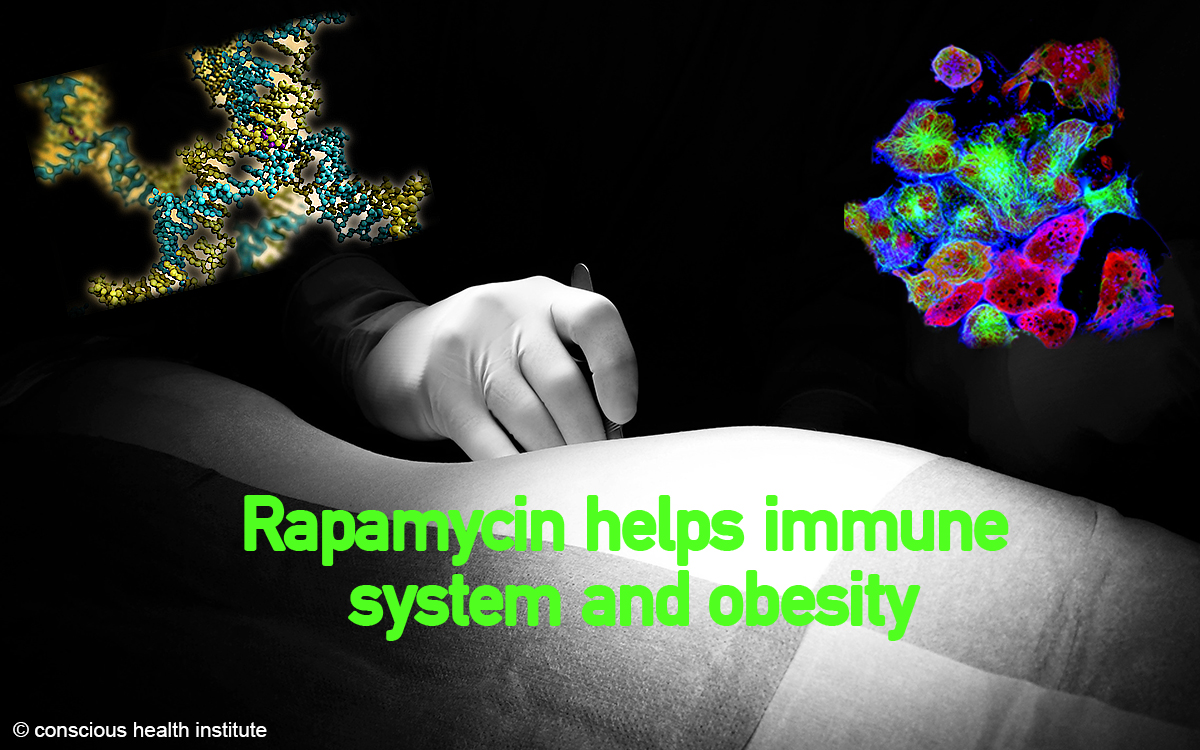 Source: Annals of the New York Academy of Sciences, 1346

Much of biology is about communication between body systems. Key among these is the autoimmune system, the body’s way of recognizing and disposing of potentially dangerous “alien” cells. But the autoimmune system also attempts to “protect” the body against intentional medical interventions, such as organ transplants, which may be attacked as if they were invading cells. The medication Rapamycin was developed to suppress autoimmune response to organ transplantation, but since its discovery, its molecular target, “mTOR” (mechanistic Target Of Rapamycin), has been identified as a key regulator of metabolic communication, promoting or inhibiting the reproduction of genes that control carbohydrate metabolism and production of fats. These mTORs also aid in the production of proteins that inhibit the autoimmune process known as autophagy (when autoimmune cells “eat” cells they recognize as “alien invaders”). Thus, Rapamycin and similar inhibitors may not only prevent transplant rejection, but they have the potential to treat obesity and various forms of cancer, extending human lifespans.