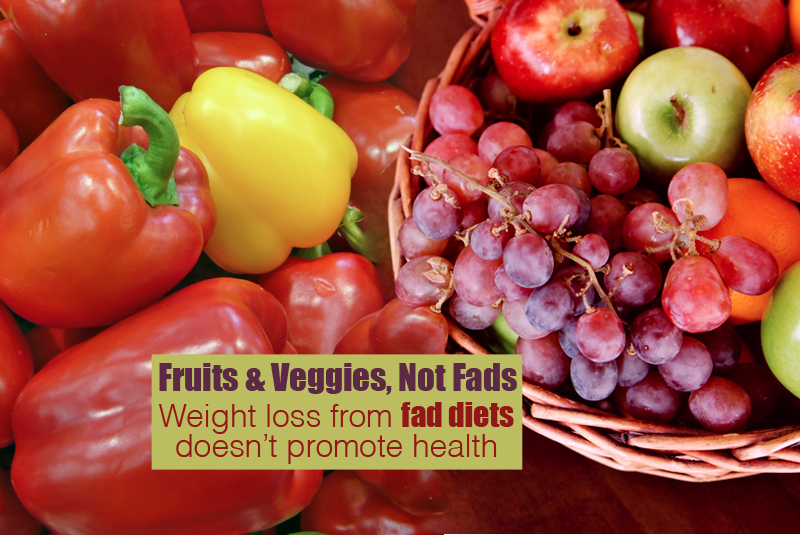 With obesity rates rising in both adults and children in the United States, many fad weight-loss diets have emerged and been heavily promoted.

This analysis of “nutritional nonsense” out of the Yale Prevention Research Center explains that one of the most popular examples in recent years is the low-carb Atkins diet, though claims that weight loss is aided by anything other than reduced calories is lacking. Author David Katz highlights the lack of evidence that these fad diets produce “sustainable weight loss.”

Additionally, he argues that the fad diets overlook or go against well-established truths about dietary pattern and human health. Many diseases result in rapid weight loss, including cancer and cholera, but one would certainly not affiliate these weight-loss experiences with “health.” Studies suggest that people are most likely to achieve long-term weight loss when they partake in a fat-restricted diet composed of grains, vegetables, and fruit, and when they exercise regularly.

This strategy, says Katz, is “notably conducive to the promotion of overall health.” He argues that fad diets should be labeled “incompatible” with human health unless they are proved otherwise, and he believes that the proponents of these fad diets should be responsible for this burden of proof.

In the mean time, he calls for clinical and public health communities to educate individuals about the relationship between weight loss and overall health promotion, to support policies that reduce environmental factors related to obesity, and to stand together in resistance to “dietary propaganda.”