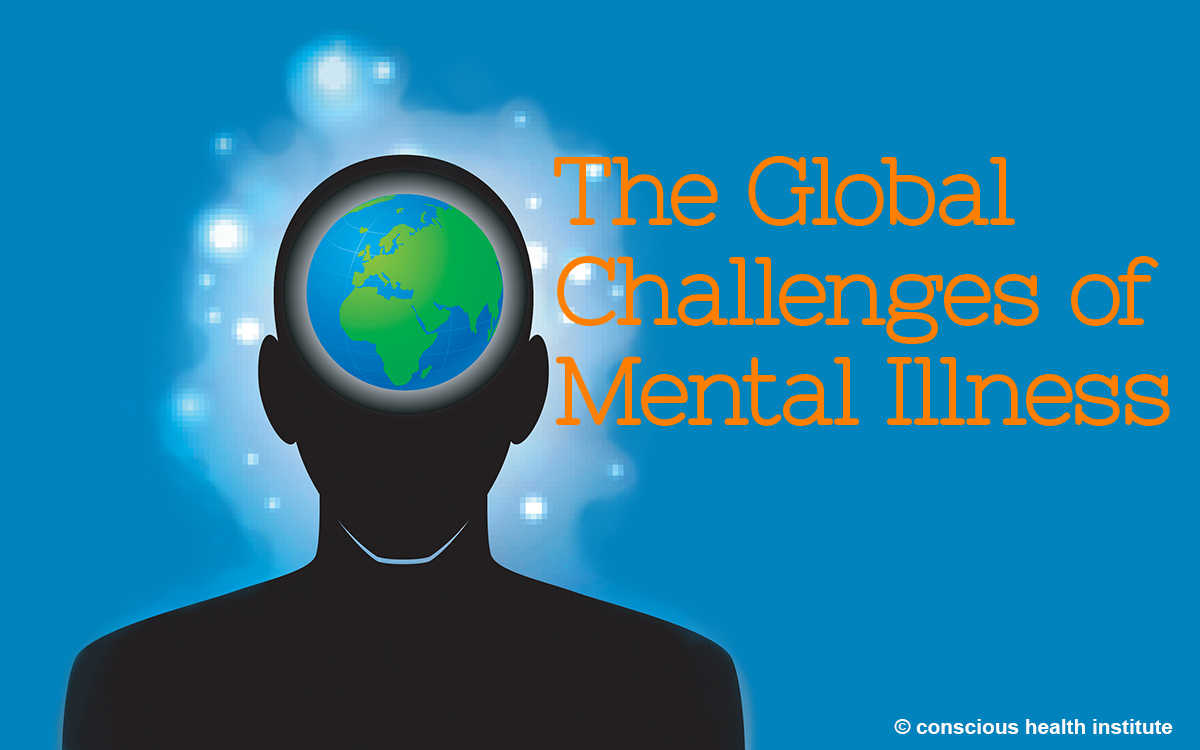 American psychiatrist/anthropologist Arthur Kleinman writes that, despite improvements, worldwide mental health treatment remains dreadful. Patterns of dehumanization and abuse still abound around the world: isolation, neglect, abuse, and worse. Despite repeated affirmations of the rights of the disabled, the stigma of mental illness continues to mark sufferers as “virtually non-human,...he or she becomes a target for abuse, discrimination, and ultimately rejection.” People with compromised mental health often become trapped in descending spirals of stigma and suffering.

But there is a glimmer of hope: Kleinman sees the ongoing crisis in mental health treatment as a moral problem, and he proposes a moral solution wherein governments and institutions change their emphasis from protection from the mentally ill to protection of the mentally ill, as patients and as citizens. While acknowledging that such a moral shift will challenge us, Kleinman recalls that similar changes have been made with respect to the AIDs crisis and smoking, and that a similar change is brewing regarding dementia as much of the global population ages.