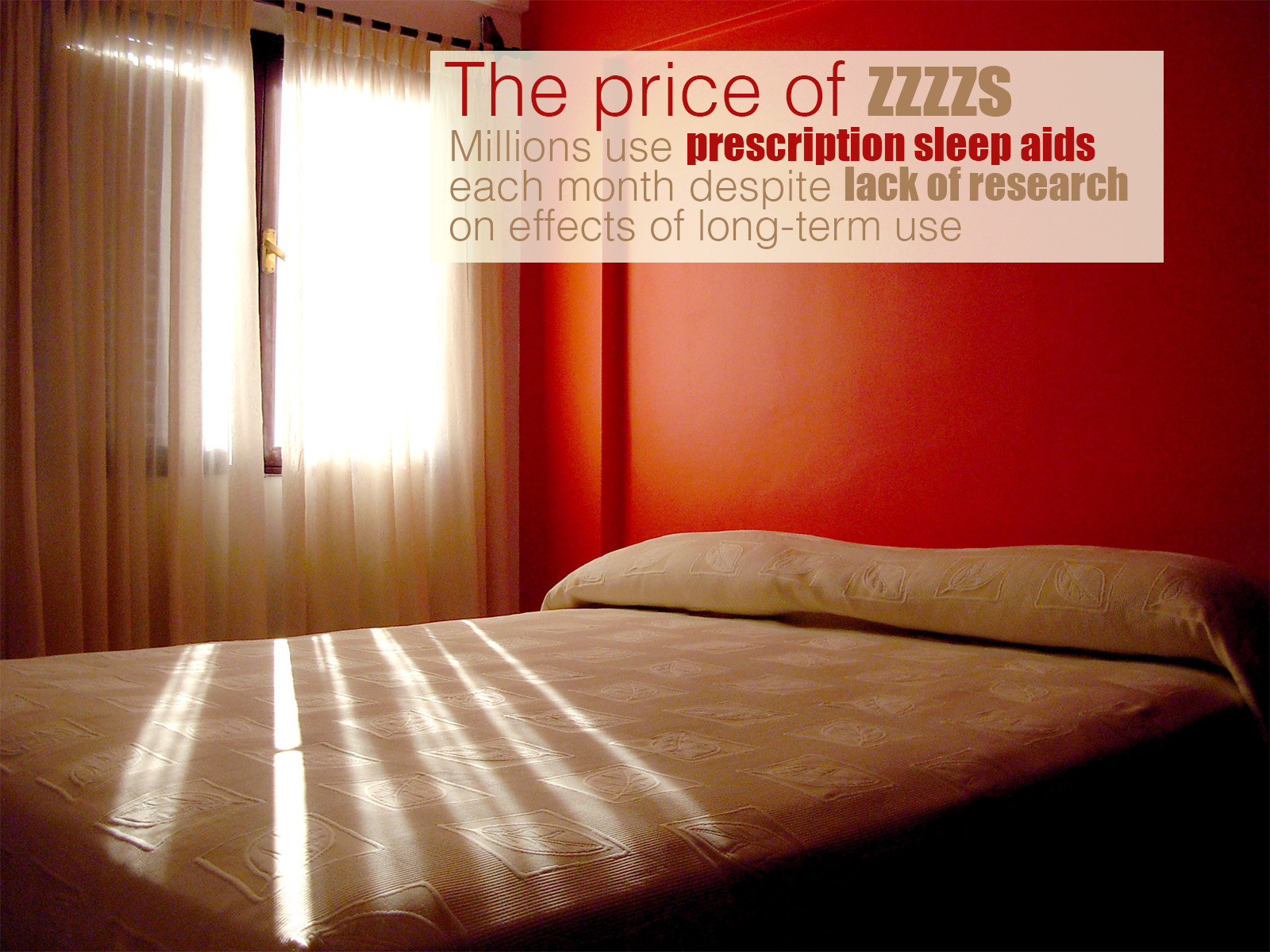 Estimates suggest that 50-70 million Americans experience some sort of sleep disorder, failing to get the 7-9 hours of sleep per night that is generally recommended for adults to maintain good health.

The Centers for Disease Control recently released data from a national survey on prescription sleep aids. The study, which included interviews with 17,000 adults between 2005 and 2010, found that about 4% of U.S. adults ages 20 and over (approximately 9 million people) had used prescription sleep aids in the past month.

The use of the aids was highest among those adults sleeping fewer than 5 hours a night or 9 or more hours a night. Research suggests that sleep aids do work, but experts warn that drug-induced sleep may not be of the same quality as natural sleep, and only a limited number of studies have looked into the long-term effects of chronic prescription sleep aid use.