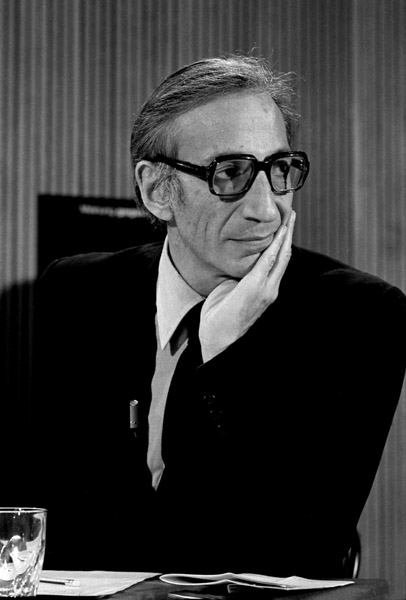 Philosopher Ivan Illich on the medicalization of life and death

In Medical Nemesis: The Expropriation of Health, philosopher Ivan Illich argues that modern improvements to medical care have not had an overall positive effect on society's health. Though he acknowledges that many diseases and plagues have been neutralized or lessened in their extremes, very few have been cured by contemporary practices. His work critiques the notion that contemporary medicine has all the answers (a perspective which creates an overreliance on pharmaceuticals), problematizes the authority of biomedicine in our culture and the way it leads to a medicalization of life and death, addresses the philosophical value of pain as it relates to the human condition, and historicizes the invention and elimination of disease. Finally, Illich considers the political issues at play when it comes to health care system reform. Not only can our current healthcare infrastructure not keep up with the demand it has created, but it has also rendered people unable to live with any kind of pain or discomfort. Reform efforts are also flawed in that they are focused on improving the health care system instead of decreasing reliance upon it, which only reinforces the medicalization of health. Illich believes that for a society to truly recover health for its members, individuals must acknowledge a personal responsibility for their own health care. This can be done through increased self-awareness and self-discipline regarding diet, environment and personal activities.