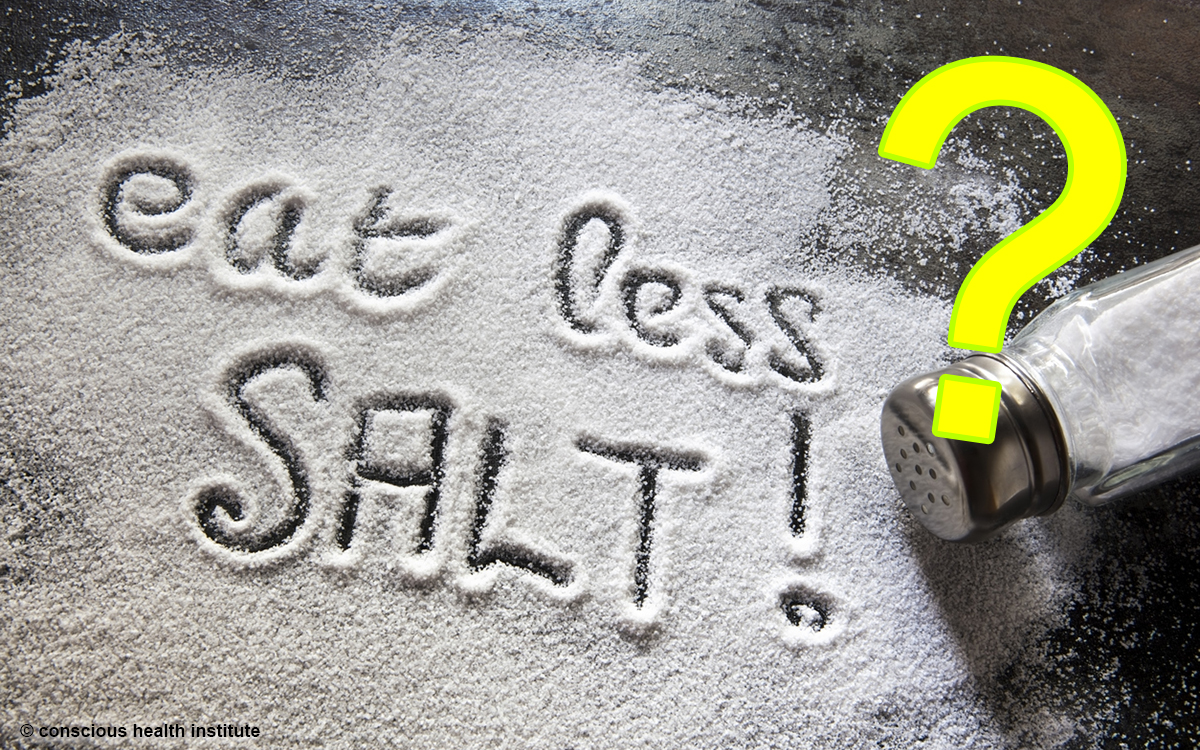 As the only rock that we eat, salt is an important part of world history, the economy, and, not surprisingly, health. In the right amounts, salt enables life; sodium, a key element of salt, is an essential electrolyte, one-half of a “pump” that regulates the body’s fluids and helps muscle and nerve function. But a surplus of sodium can overwork the kidneys and damage the entire cardiovascular system. These three articles provide an excellent survey of salt and its effects.

When people realized about 5,000 years ago that salt preserved food, it became a key element in the history and economy of civilization. Preservation enabled people to carry food great distances and to eat meat when it was otherwise unavailable through the winter, and salt-trading routes soon became the economic highways of the ancient world. In more modern times, salt (and the taxes on it) helped spark the French Revolution and Indian civil disobedience against the British Raj.

Some amount of salt is present in most foods, with meats containing more salt than plant foods. Because early human hunters ate meat within hours of the kill, they did not need extra salt, but early agriculturalists welcomed dietary salt supplements. In the last 6,000 years, however, we have gradually increased our salt intake to dangerous levels. Now processed foods use huge amounts of salt; more than 75 percent of our daily dietary sodium comes from processed foods.

The medical response to salt also has a long history. About 4,500 years ago, a Chinese doctor commented on the relationship between large amounts of salt and “stiffening” of the pulse. In the early 20th century, Western doctors noted that high blood pressure (BP) could be experimentally lowered by reducing dietary salt. A large number of epidemiologic and clinical studies have confirmed that salt intake elevates BP in humans. Studies among isolated ethnic groups have also demonstrated the role of salt in BP regulation. For example, BP among the Yi people of China, who lived in a salt-poor area, remained low, while the BP of Yi who migrated to urban areas (with salt-intensive diets) rose to the levels of their non-Yi Chinese neighbors. Similar results have been noted among other groups, such as the Yanomamo Indians of Brazil. Experiments with chimpanzees also strongly suggest that primate high blood pressure is due to increased salt intake, and there is clear evidence that lowering salt intake leads to lower BP, which in turn reduces the prevalence of cardiovascular disease.

The World Health Organization regards dietary salt reduction as a top priority. It is estimated that 62 percent of cerebrovascular disease and 49 percent of ischemic heart disease are due to salt-induced elevated BP. But don’t stop eating salt completely! Scientists have also noted increased risk of cardiovascular disease at the extremes of low salt intake. Estimates of the optimal amount of sodium intake range from two to six grams per day.

And now, the good news: Not only can we change how much salt we eat, but many of the effects of too much salt are reversible. One study suggests that reduction of dietary salt to below two grams per day would lead to the end of high BP as a major public health problem.